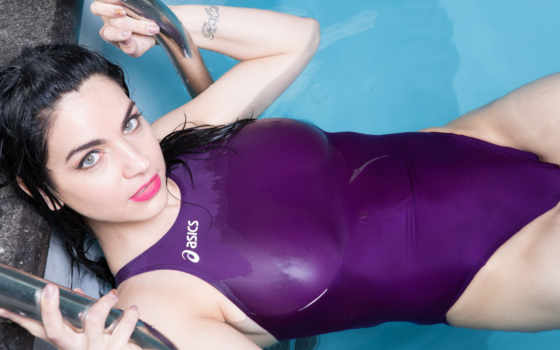 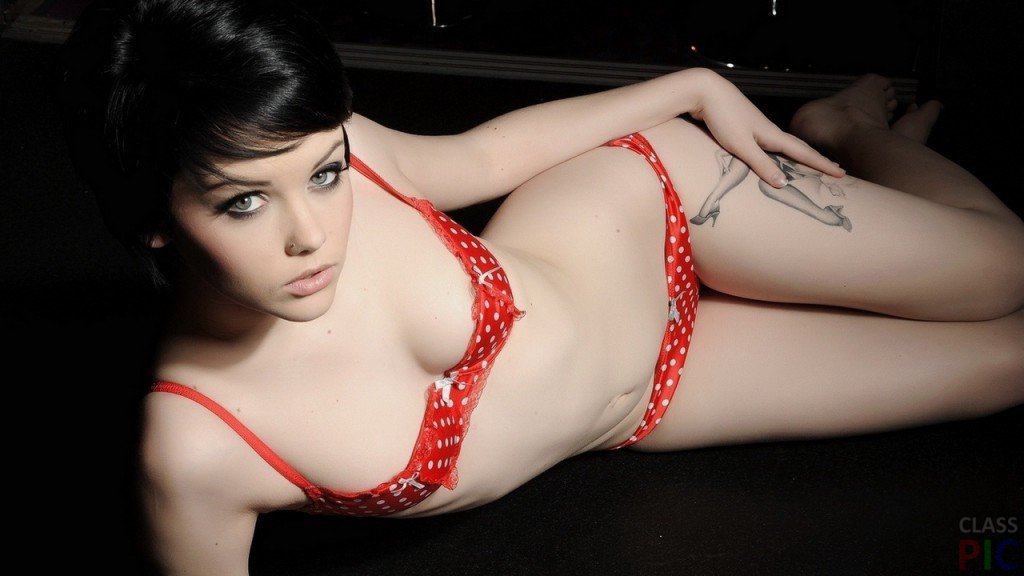 INTERESTING FACT: Scientists have found that the average inhabitant of the planet spends only 48 days of his life on sex. For comparison: we watch TV for 9 years, and we spend 8 years in a store. 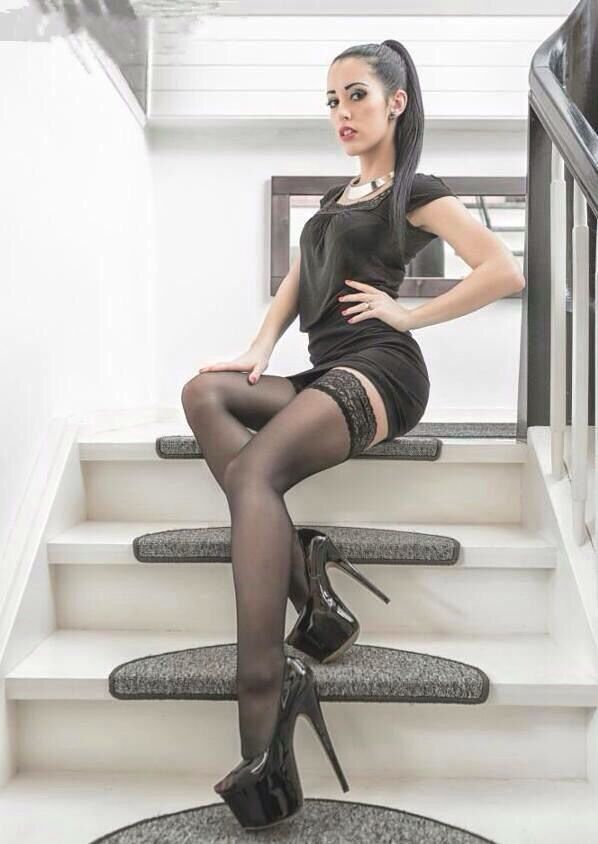 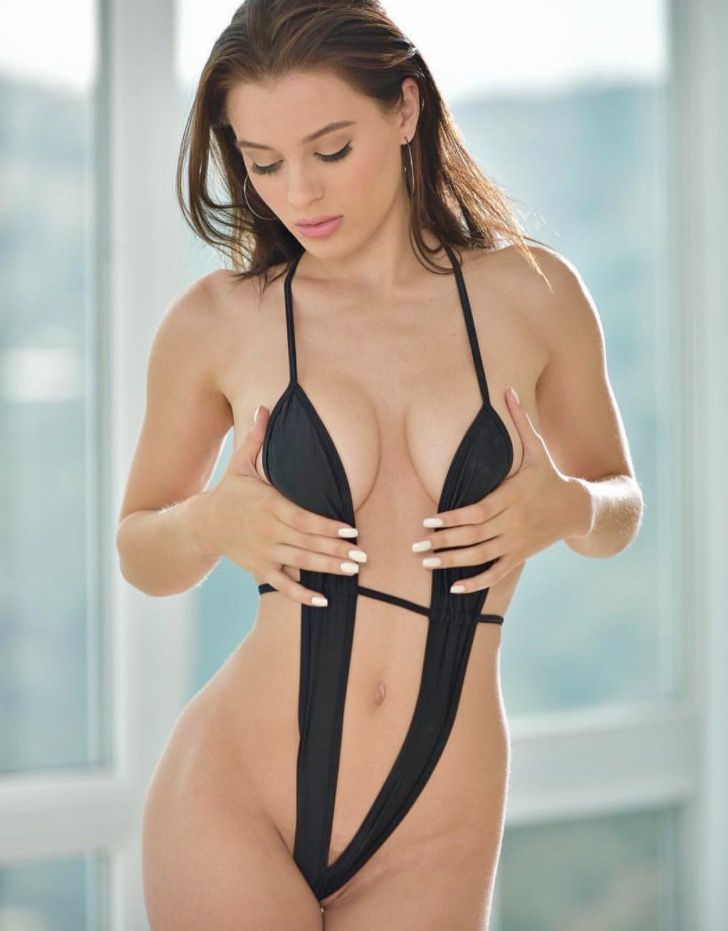 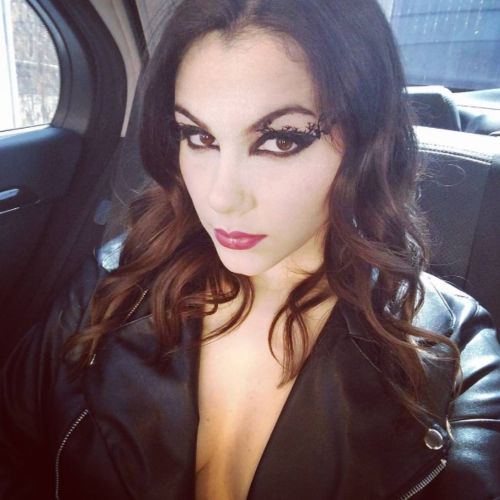 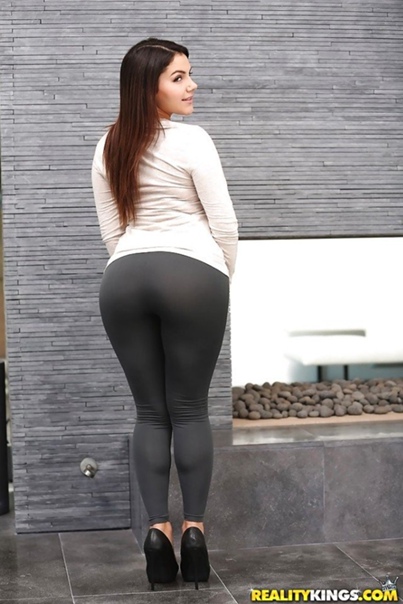 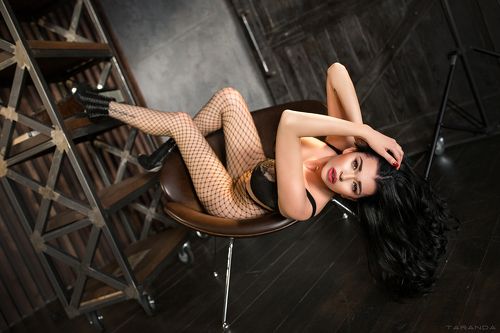