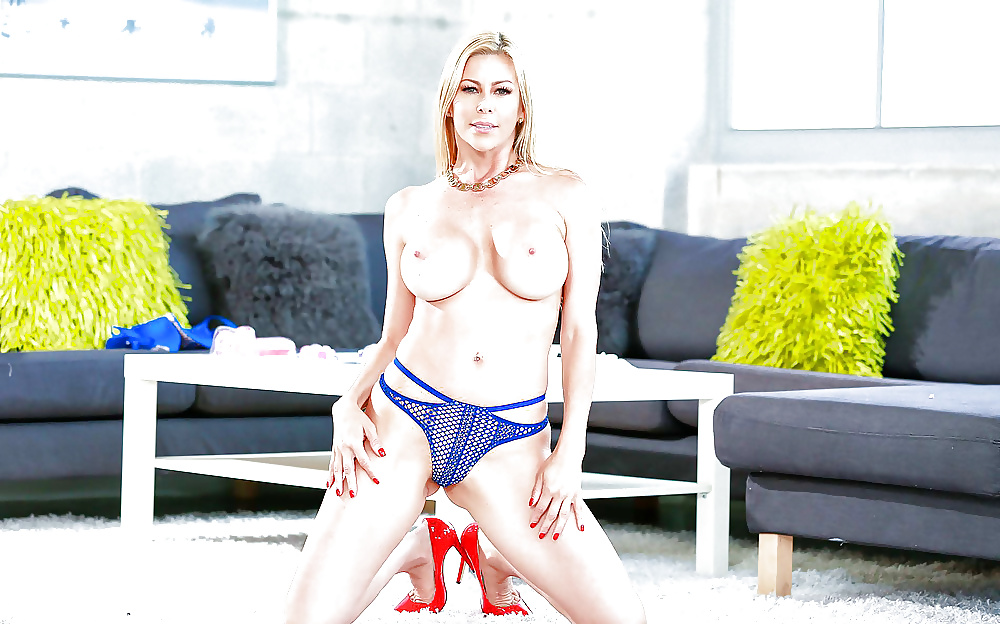 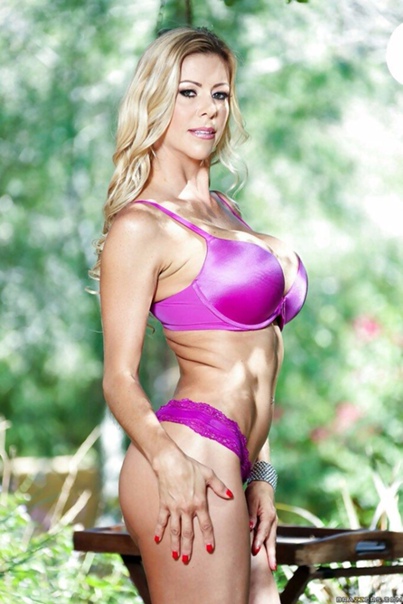 INTERESTING FACT: The final shape of the female breast (size, volume, structure) is formed over several years, by about 21 years. 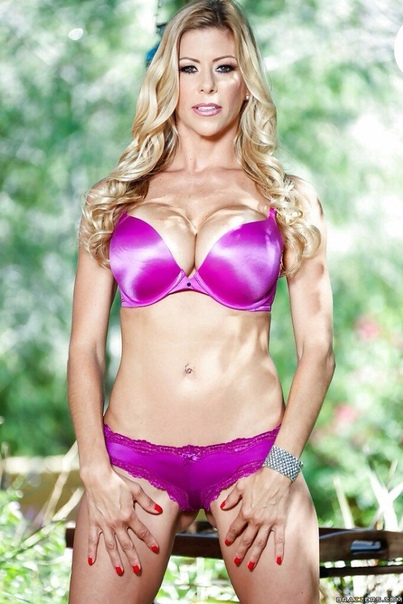 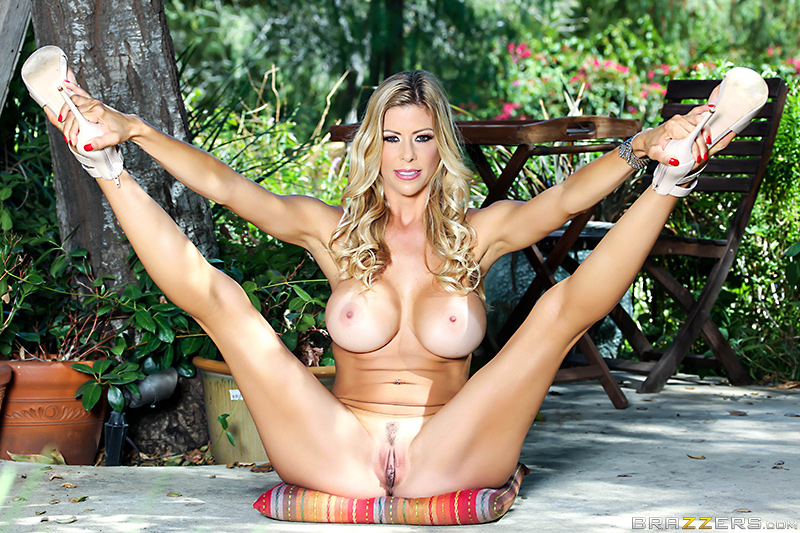 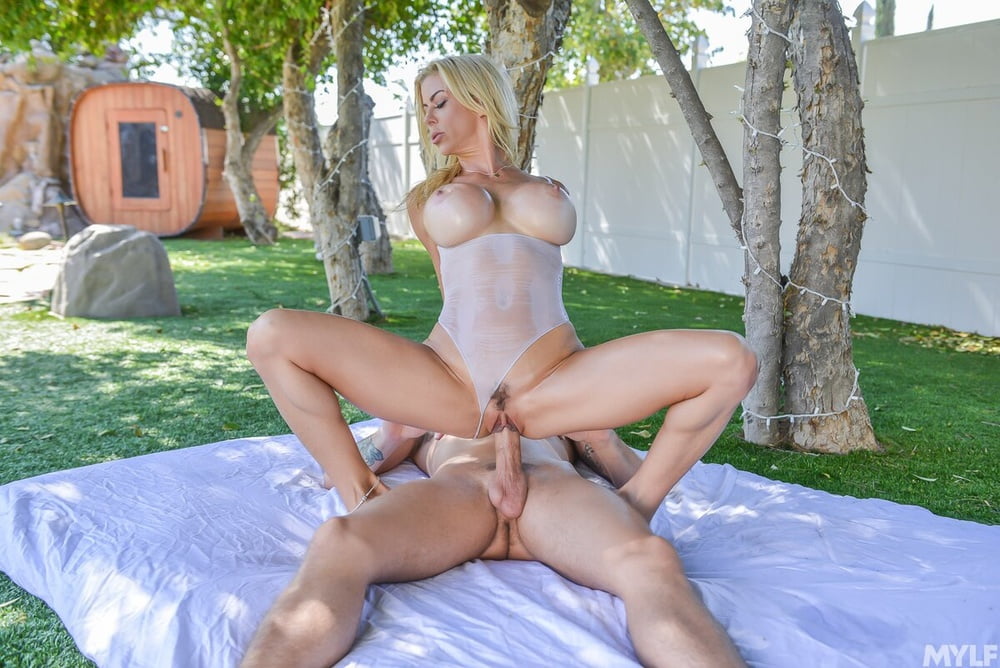